The Phlotich Pulley is a multi-aperture device specifically designed for SRT and DdRT. 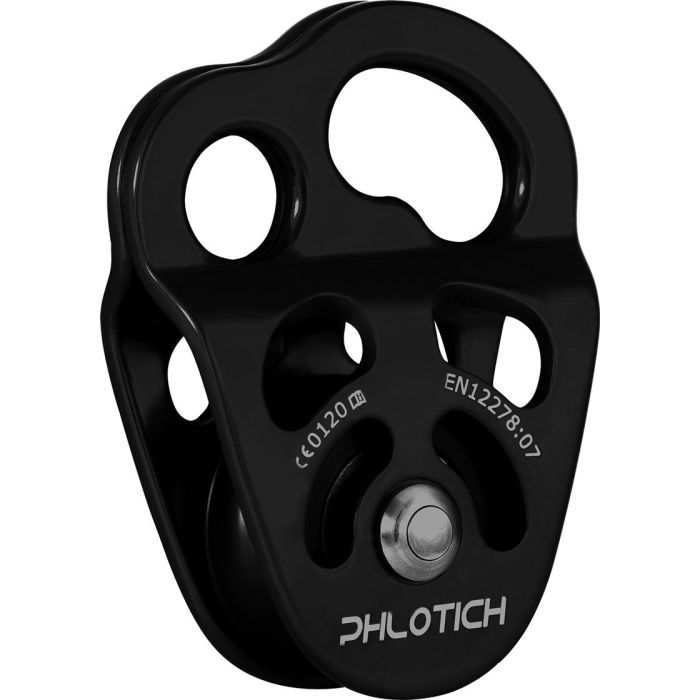 Skip to the beginning of the images gallery
Details

The Phlotich Pulley is a multi-aperture device specifically designed for SRT and DdRT.

The new Phlotich Pulley is available fitted with bushings or bearings.

Profiled side plates capture the host line, allowing for a reduction in host line movement

Dual Karabiner Alignment- when used with Doubled Rope Climbing, the Phlotich allows the two anchoring Karabiners to be aligned efficiently on one pulley, instead of separating to two separate anchors 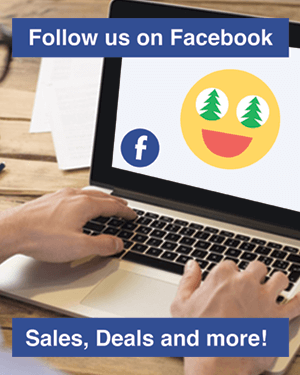 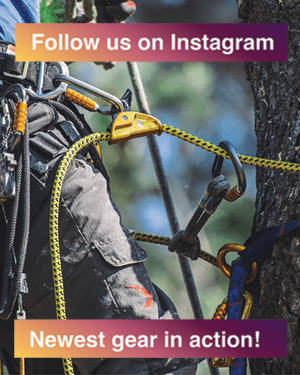 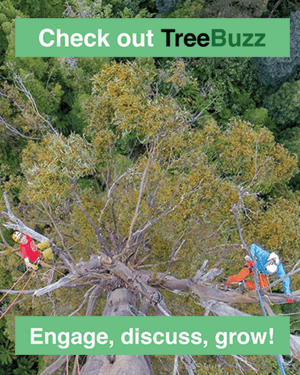